CBD for Acne: Here’s What We Know 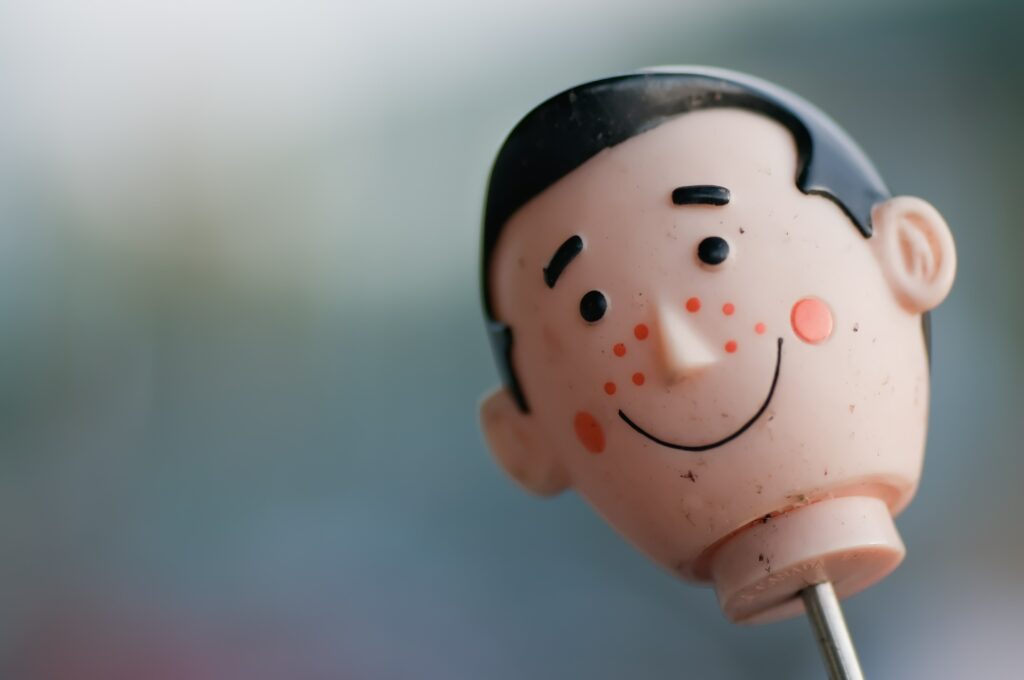 If you’ve ever had acne, you already know it can be a stubborn condition. It plagues teenagers and adults alike, all over the world, of all genders, for a variety of different reasons; reasons that can be difficult to pin down and address. And because it’s not life-threatening, acne doesn’t always get the attention it deserves. But acne is a serious condition; one that can seriously impact the self-esteem and life of the person with it.

Knowing this, it’ll come as no surprise to learn that scientists and researchers are constantly looking for ingredients that will make acne treatments more effective and less painstaking. And with all the buzz about CBD—and how it has the potential to help with a variety of different health woes—it’s not a stretch to wonder if this compound could be useful against acne.

Read on for everything you need to know about the connection between the two.

According to the Mayo Clinic, acne occurs when your hair follicles become plugged with oil and dead skin cells, which typically causes whiteheads, pimples, and blackheads on the face, chest, upper back, and shoulders.

There’s a lot of debate about the root cause of acne since it seems to vary person-to-person. For example, many women struggle with hormonal acne, which is caused by the excess production of hormones called androgens. It’s also possible that acne is caused by excess oil production from the skin’s sebaceous glands. It used to be thought that acne was primarily caused by a specific bacteria, called Propionibacterium acnes, but lately, researchers suspect it’s more about the balance of “good” and “bad” bacteria in the skin’s microbiome (yes, your skin has its own microbiome) and chronic inflammation.

So where does CBD come in? It appears that CBD has the potential to tackle a few of the leading causes of acne.

What the research says about CBD and acne

One of the most promising studies on CBD and acne investigated CBD’s effects on oil production in the sebaceous glands. The results, published in the Journal of Clinical Investigation, showed that CBD not only inhibited oil production, it also lowered inflammation from the oil-producing glands.

Zooming out a little, there are many connections between the endocannabinoid system—the large regulatory system in the body that CBD interacts with—and the endocrine system, which is the system in charge of your hormones. The authors of a 2006 study concluded that cannabinoids have been documented to downregulate androgen receptor expression. So while that study was done in the context of prostate cancer in men, we know that cannabinoids have some effect on the main hormones that play a role in acne.

Finally, one of the worst parts of acne is the scarring, which can linger long after acne has resolved itself. Unfortunately, there’s no research on CBD for acne scars specifically, but the results of one study—published in the journal La Clinica Terapeutica—showed that applying a CBD-rich topical ointment to scars twice a day for three months led to a significant improvement in skin elasticity and hydration.

How to use CBD for acne

If you’re wanting to try CBD as an acne treatment, there are a few things to keep in mind. The first is potency; you want to look for a CBD oil that has a therapeutic dose of full-spectrum CBD oil instead of a CBD isolate. Research has shown that a full-spectrum oil, which contains a variety of cannabinoids and other plant compounds, is more effective than an isolate, which contains the isolated CBD compound alone.

In addition, always look for a product that’s being third-party lab tested for potency and purity. A 2017 study published in the Journal of the American Medical Association found that 26 percent of the 84 products they tested had less CBD than advertised on the label. Hemp is also a bioaccumulator, which means it absorbs chemicals and toxins from the soil. You want to make sure that any product you buy is tested for contaminants.

There’s still a lot to learn about the role of CBD in acne treatment; but from what we know so far, there’s a lot of potential. CBD also has an excellent safety profile, so it’s definitely worth a try for acne and a wide range of other skin conditions.

Crafted with care, from responsibly sourced ingredients, our products are designed to preserve health and balance while promoting confidence and radiance.